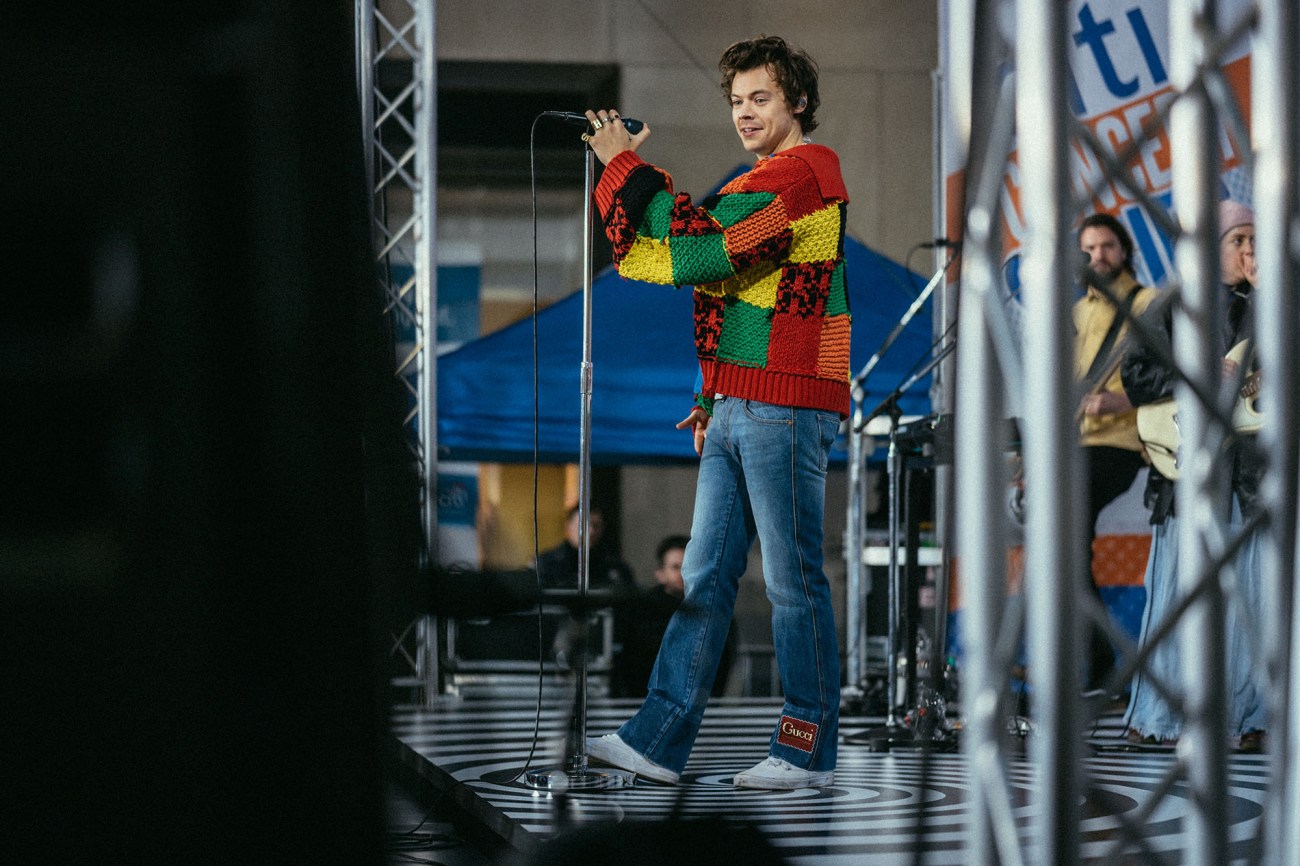 Not only did Harry Style’s colorful JW Anderson cardigan spark a TikTok trend, it’s now also been turned into an NFT, or Non Fungible Token.

The 27-year-old pop phenom wore the luxury label’s Colourblock Patchwork Cardigan ($1,890) – which features bright knit squares in several shades – during a rehearsal for his “Today Show” performance in February.

Since then, the vivid knitwear has taken on a life of its own; it sparked a popular crocheting trend on TikTok this summer — dubbed “#harrystylescardigan” — before even earning a place in London’s Victoria and Albert Museum.

Months later, NFT auction platform Xydrobe has partnered with JW Anderson to create a digitized version of the TikTok famous sweater. The digital collectible is slated for a 48-hour auction on Dec. 12, making it the first NFT of its kind to be sold at auction.

The release of the NFT is lined up with the launch of Xydrobe, which, according to its website, is “the first NFT auction platform to sell hyper-realistic digital collectibles of internationally renowned designs across fashion and luxury goods.” 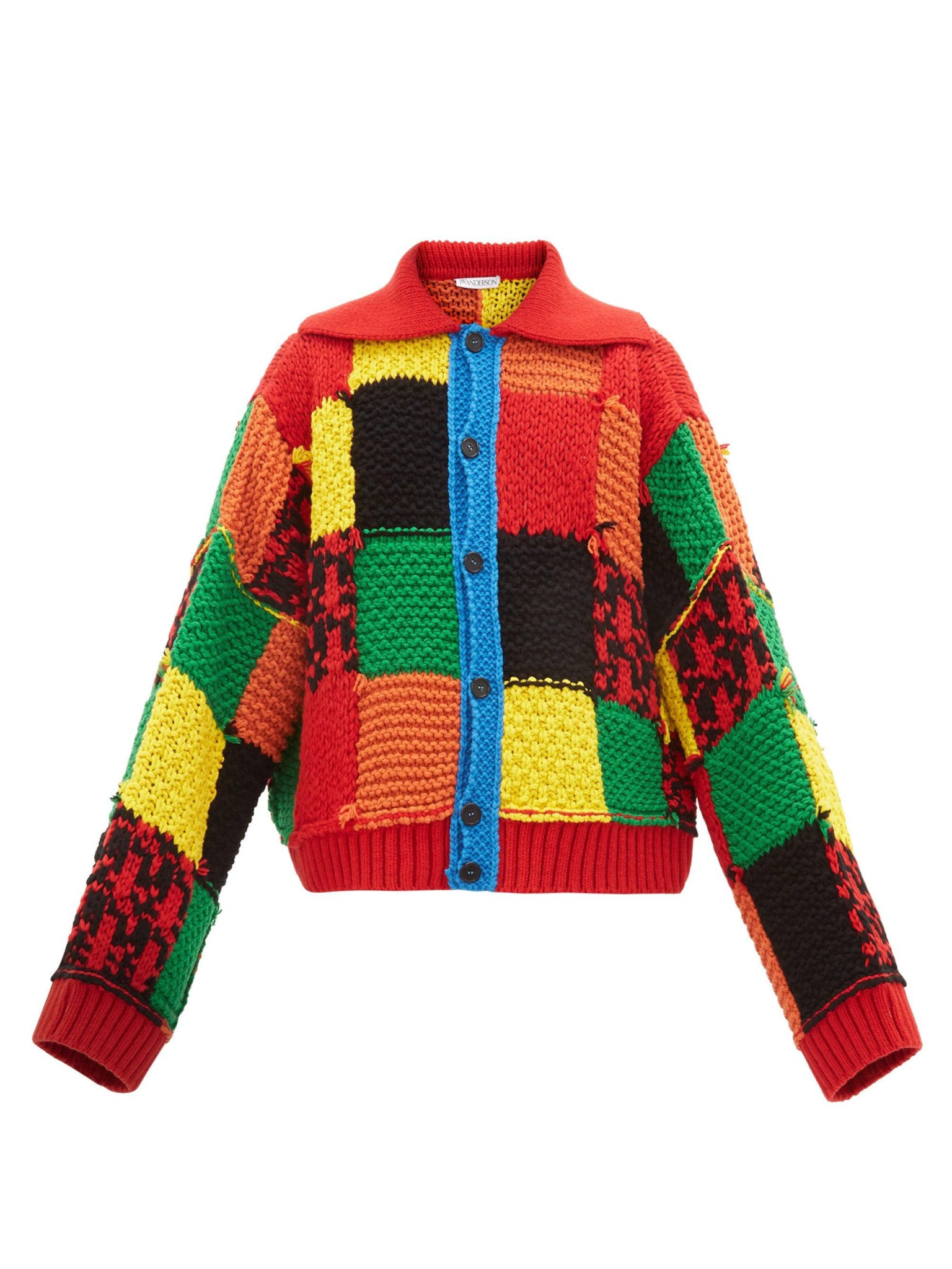 As for creating the computerized cardigan? The design took more than 300 hours to complete using both the pattern – which the brand released last year amid the TikTok craze – and images of the style.

“We presented this project to JW Anderson every single week, and ensured that every little stitch was as it is [on the original]” Nell Lloyd-Malcolm, one of Xydrobe’s founders, told WWD of the painstaking process.

Although the NFT’s new owner won’t be able to slip on the style, according to WWD, Xydrobe will be able to show the winning bidder “wearing it” digitally.

Return to “Fashion and style”